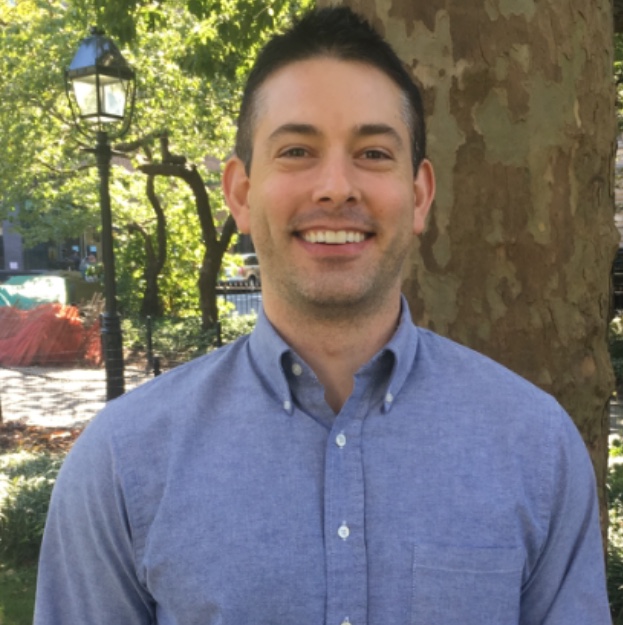 Brief Description of My Research:

My scholarship bridges law, philosophy, and their intersection. Within philosophy, my research has focused on questions about value and how to quantify and aggregate it. My legal scholarship to date has focused primarily on torts, contracts, and private law remedies. And my current research, as exemplified by my job talk paper, has increasingly come to be concerned with areas in which philosophical work in value theory can and should inform the values identified by private law remedies. In particular, my recent focus has been on how tort law should value lost life-years.

Law Reviews:
♦ Hedonic-Loss Damages that Optimally Deter: An Alternative to “Value of a Statistical Life” that Focuses on Both Decedent and Tortfeasor, 72 Hastings L.J. (forthcoming 2021)
♦ Empowering Jurors to Adequately Compensate Litigants for Non-Economic Losses, 95 Chi.-Kent L. Rev. (forthcoming 2020)
♦ Aggregating Happiness: A Framework for Exploring Compensation for Lost Years of Life, 69 DePaul L. Rev. (forthcoming 2020)
♦ Calculating Compensation Sums for Private Law Wrongs: Underlying Imprecisions, Necessary Questions, and Toward a Plausible Account of Damages for Lost Years of Life, 53 U. Mich. J.L. Reform 597 (2020)
♦ “The Ability to Pay” in Tax Law: Clarifying the Concept’s Egalitarian and Utilitarian Justifications and the Interactions Between the Two, 21 N.Y.U. J. Legis. & Pub. Pol’y 141 (2018)
♦ The Compatibility of Forward-Looking and Backward-Looking Accounts of Tort Law, 15 U. N.H. L. Rev. 45 (2016)
♦ The Two-Contract Approach to Liquidated Damages: A New Framework for Exploring the Penalty Clause Debate, 7 Va. L. & Bus. Rev. 651 (2013) 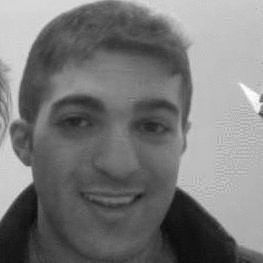 Michael Shammas holds a B.A. from Duke University and a J.D. from Harvard Law School, where he served as editor-in-chief of the Harvard Law Record, the school’s student newspaper. He has long been interested in juries and their central role in American law. For example, working with former Harvard Law Record editor-in-chief and 2000 presidential candidate Ralph Nader, he hosted an event in fall 2015 bringing Ralph to speak to Harvard students on civil juries and tort law, and on what role law schools have played in sustaining (and degrading) these pillars of American democracy. He has written widely about the state of American law in outlets ranging from the Huff Post to the National Law Review. He clerked for the Honorable D. Brock Hornby in the United States District Court for the District of Maine and practiced law for nearly two years at Paul, Weiss, Rifkind, Wharton & Garrison LLP. He will begin a clerkship with the Honorable Ronald L. Gilman at the United States Court of Appeals for the Sixth Circuit in fall 2020.